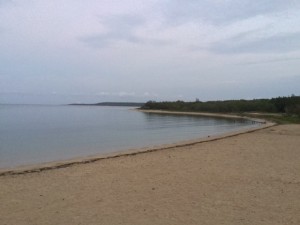 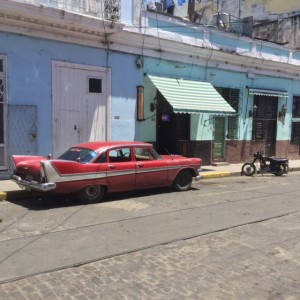 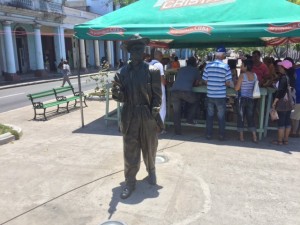 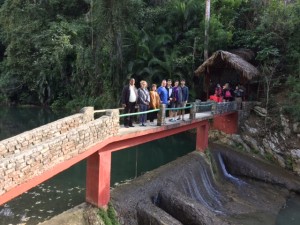 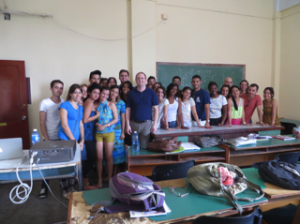 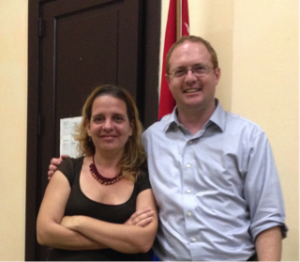 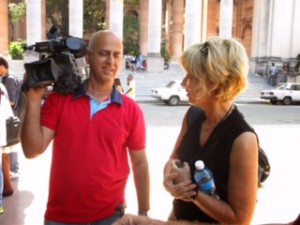 Professor Tran is part of the TCF department at UA. While in Cuba in March 2015, Tran worked with Pablo Ayala, a 25 year member of the Cuban Journalists Union. 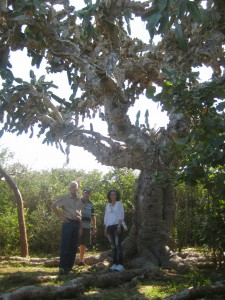 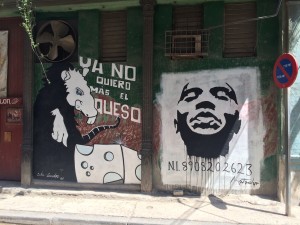 Tagging on the streets of Havana, July 2015. 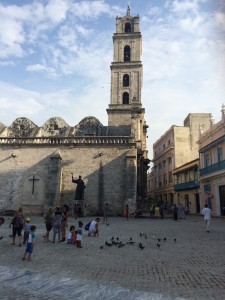 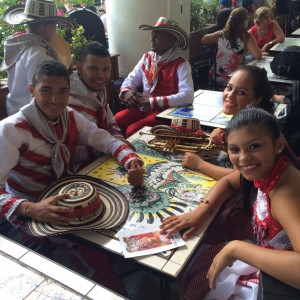 After a musical event at Hotel Inglaterra, Havana, July 2015. 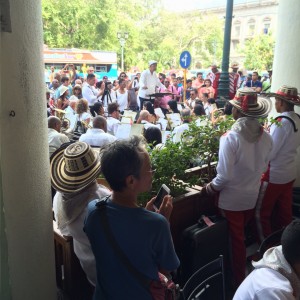 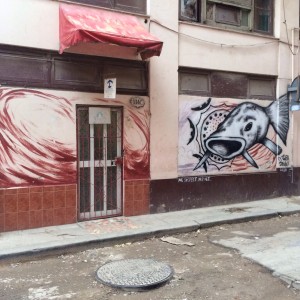 Tagging on the streets of Havana. 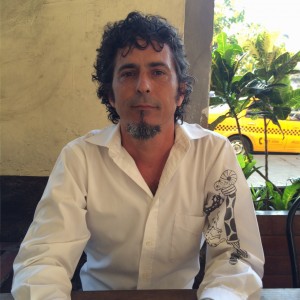 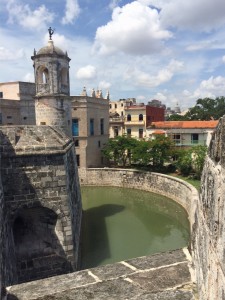 View of Havana from atop the Castillo de la Real Fuerza 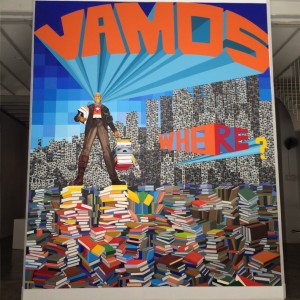 Entry to a Havana art exhibition 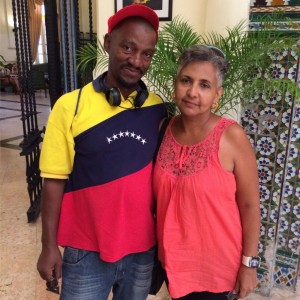 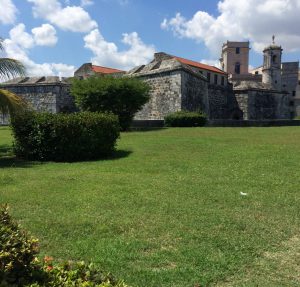 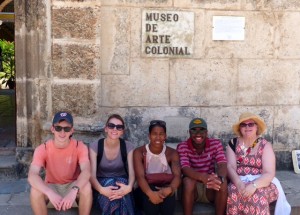 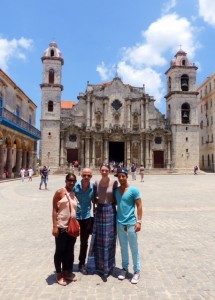 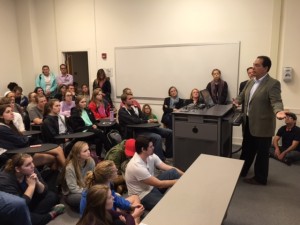 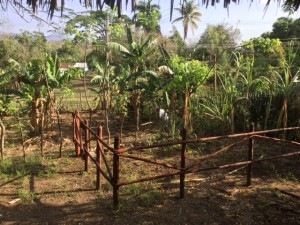 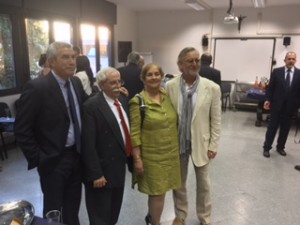 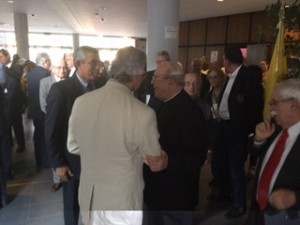 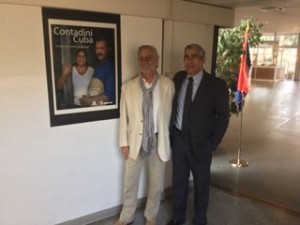 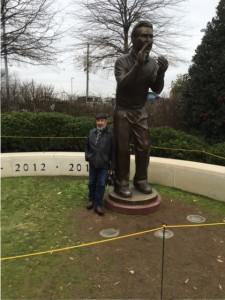 “Award winning Cuban novelist at the University of Alabama campus. “ 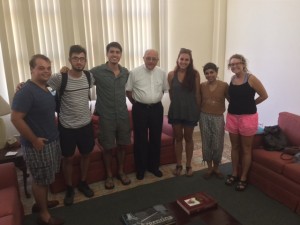 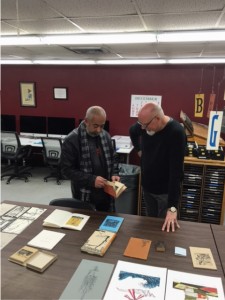 Renowned Cuban novelist, Leonardo Padura, with Professor Steve Miller from The University of Alabama and its Cuba Center for Collaboration and Scholarship. 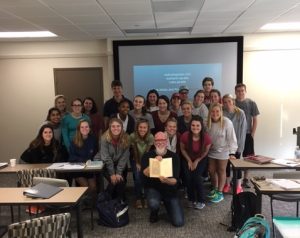 Professor Steve Miller from the UA Book Arts Program gives a lecture on his work in Cuba, where he has worked for years at the ‘Taller Experimental de Gráfica.’