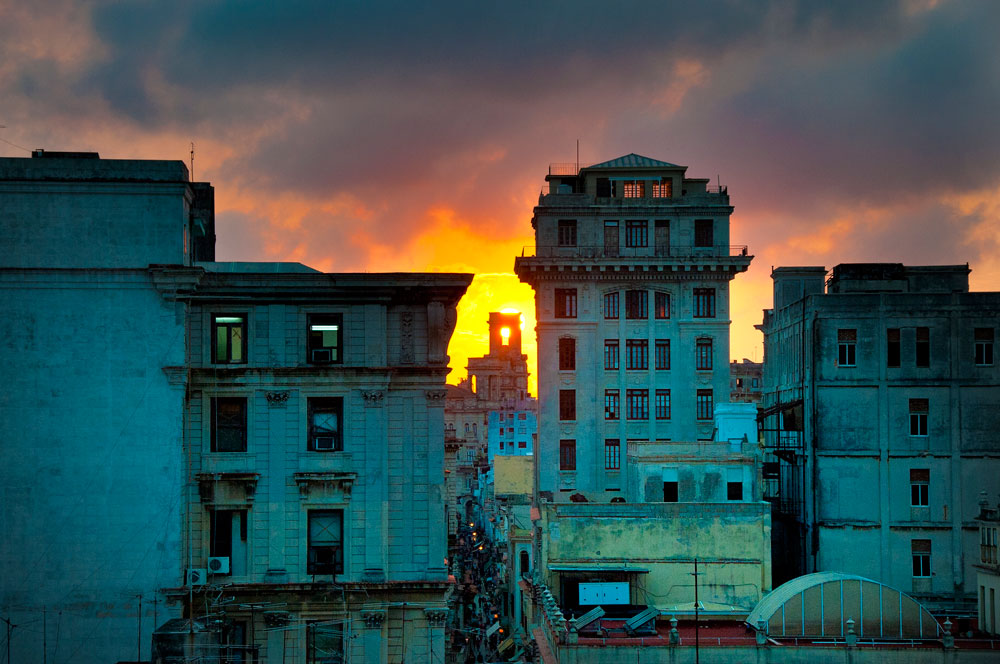 Received academic travel licenses from the U.S. Department of the Treasury that permit travel to Cuba for specific academic activities.

Hosted the Alabama-Cuba Week and invited 10 Cuban photographers, economists, writers, scientists, poets, and other professionals to join with UA Latin American experts for three days of workshops and academic meetings.

The participants exchanged ideas about differences and similarities between the two cultures regarding subjects as varied as baseball, the mambo, and drinking water standards.

The University of Havana hosted a planning session. UA and UA-Huntsville faculty participated in a three-day exchange regarding a range of diverse academic topics to identify areas of interest for teaching and course of study exchanges.

UA’s College of Arts and Sciences again hosted Cuba Week, which included a keynote address by State Commissioner of Agriculture and Industries Ron Sparks. More than 20 Cuban scholars came to UA to discuss topics ranging from “Early History and Archaeology of Cuba” and “The State of Ceramic Arts in Cuba” to “The Biodiversity of Cuba: Insights into the Marine and Terrestrial Realms.”

UA’s Alabama Board of Trustees approved the creation of a Center for Cuba Collaboration and Scholarship. The Cuba Center serves as the latest illustration of a long-standing interest in the Latin America both at the University, where it has been a program of study for more than 45 years, and throughout the state.