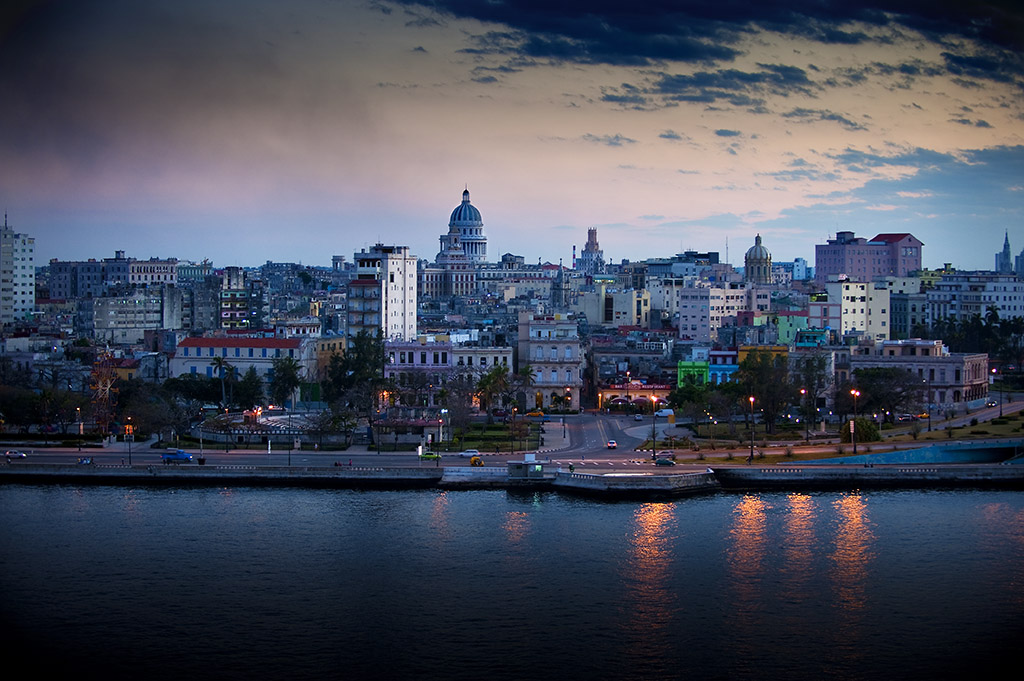 Organized by the Center for Cuba Collaboration and Scholarship, the Cuba Center Presentations is a monthly program to feature the research supported by the Center. UA professors participating in the week-long programs at La Havana are invited to present a seminar to feature their research results in collaboration with Cuban colleagues from The University of La Havana.

Mangrove conservation and mapping in Cuba

This talk will examine the current status of mangrove forests and efforts to manage and conserve them in Cuba. The talk will highlight efforts to map and monitor mangroves as part of a larger effort to sustainably manage this critical environment.

Collaboration, Connectivity and Community: Establishing Musical Partnerships between the UA School of Music and the Instituto Superior de Arte

Since 2009, The University of Alabama School of Music has been fortunate to establish formal relationships and collaborate with our Cuban counterparts at the ISA conservatory. This discussion is about our experiences, collaborations, and the projects that have come to fruition through this relationship.

National Identity and Justifying Enslavement in Plantation Paintings of Cuba and the U.S. South

Associate Professor Rachel Stephens’ research focuses on nineteenth-century American art and visual culture, especially antebellum southern art, race and representation, and Jacksonian-era portraiture and political prints. Her first book, Selling Andrew Jackson: Ralph E. W. Earl and the Politics of Portraiture, was published in June 2018 with the University of South Carolina Press. Her current book project, Hidden in plain Sight: Slavery and Concealment in Antebellum American Art, is under contract with the University of Arkansas Press.

This presentation focuses on art that was produced in support of plantation cultures and economies prior to emancipation in Cuba and the U.S. South, respectively. In comparing the pro-slavery works of each region, significant similarities and differences emerge that enlighten the specificity of slavery promotion in each place. While southern plantation scenes either exclude enslaved people or depict them as an idle, happy aspect of the family unit, Cuban scenes tend to depict industrious, albeit tiny, enslaved people working in technologically advanced settings. Although both sub-genres promoted slavery, the American scenes justified the hierarchy of the institution as naturally beneficial, while the Cuban scenes celebrated the efficiency of the system to entice additional Spanish investment and settlement. A comparative approach reveals how both regions’ works romanticized the plantation system and its tamed landscape, de-humanized enslaved African Americans, and exposed the great extent to which artists were implicated in justifying enslavement.