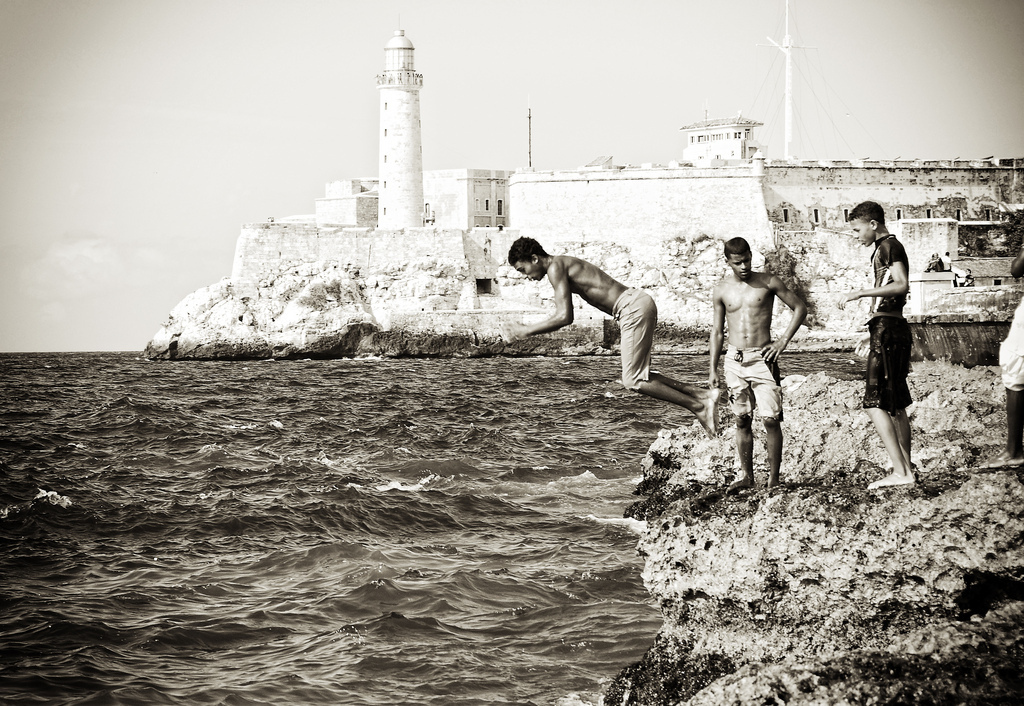 The week began with an address from President Stuart Bell and other panelists discussing the University’s relationship with Cuba and continued throughout the week with more events.

Events featured a range of speakers from the College of Arts and Sciences paired with presentations from Cuban speakers and moderators. More than 20 Cuban artists, doctors, and scholars gave lectures and showcased their work. Lectures covered issues related to Cuban health, culture and relations will take place daily.

As part of the celebration, the event also featured a showing of the film “Y Sin Embargo,” an ensemble of Cuban musicians, and an art exhibit entitled  “Los Grabados de La Habana.”

The event was held in Bryant-Jordan Hall on the University of Alabama campus.

For more information, see the speaker list and read the press release in the UA News.