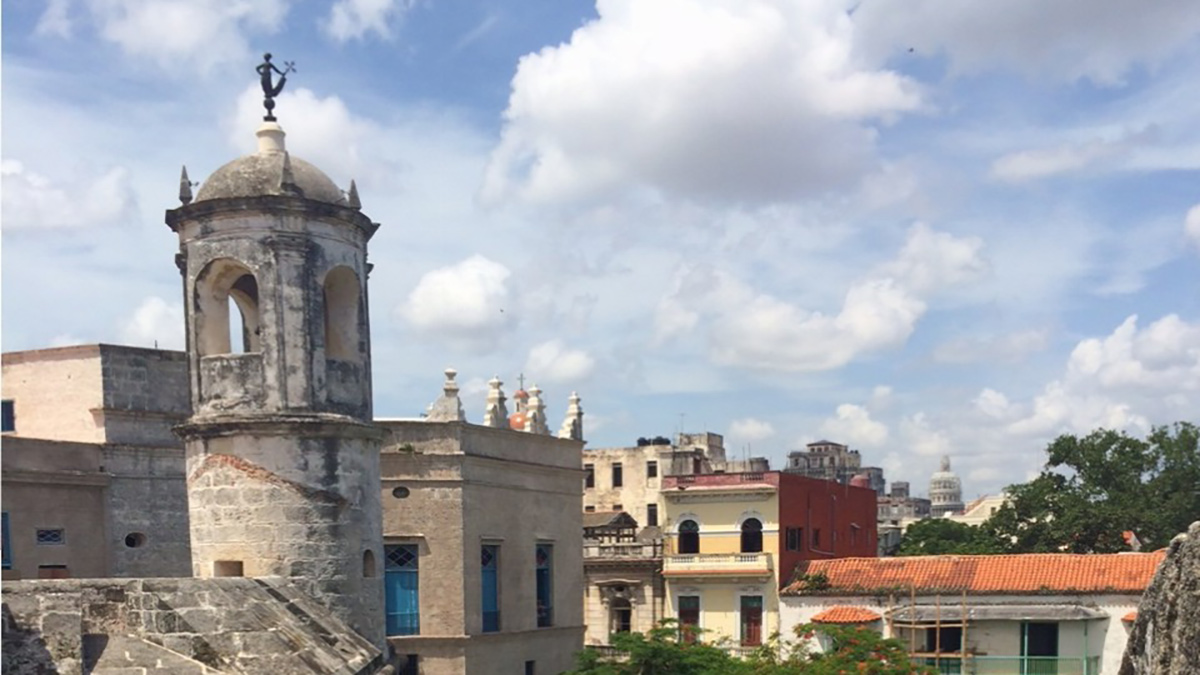 The spring 2020 trip to Cuba has been postponed due to COVID-19-related travel restrictions.