Old Havana: Spirit of the Living City artistically captures the architecture, people, and daily life of La Habana Vieja (Old Havana) through the lenses of two visionary photographers and colleagues, one American and the other Cuban.

Chip Cooper and Néstor Martí began collaborating in 2008, documenting the picturesque features of the oldest and most historically rich quester in Cuba’s capital city at the behest of Eusebio Leal Spengler, the historian of the city of Havana and the director of the Havana Vieja restoration project. Cooper’s and Martí’s images highlight the spirit of change and renewal underlying the restoration of this international treasure and its revival as a vibrant business and residential area. Inspired by the work of twentieth century American photographer Walker Evans, Cooper and Martí, through perspectives both unique and deeply entwined, capture the humanity of the city, in a language at once universal and transcendent.

Néstor Martí has a degree in art history. He also studied documentary, advertising, and fashion photography. As photographer of the Havana Historian’s Office (HO) for more than ten years, he had developed an extensive portfolio that includes documentary and press photography as well as patrimonial photography, urban landscaped, and portraiture. He has published his work in a wide range of books, magazines, and websites.

Chip Cooper was director of photography for The University of Alabama for thirty-three years and is now artist in residence in the Honors College and a faculty member in Arts and Sciences. While working for the university, he has published the following books: Hunting The Southern Tradition, Alabama Memories, Silent in the Land, Common Threads, Crimson: The University of Alabama, and recently Tin Man. He has shown his work nationally and internationally, and his photographs are in many museums, as well as private and corporate collections.

“The photographs are full of love for the Cubans and…give us the dignity that really fills us with pride.”
-Julio Larramendi, photographer and author, Havana Cuba

“Chip Cooper and Néstor Martí’s Havana: Spirit of the Living City/La Habana: El espíritu de la ciudad viva is a gift to all of us. Their images are filled witht he life, vitality, and passion that is Havana. They tell a story of this magnificent place in the alleys and the plazas, on the facades and in the faces of the living. Cooper and Martí have captured the soul of this truly beautiful place.”
-Robert Hicks, author of The Widow of the South and A Separate Country 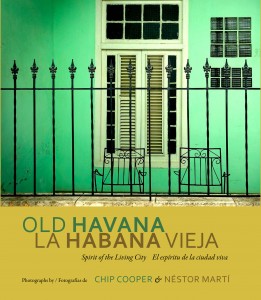 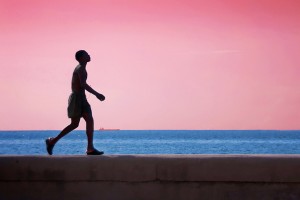 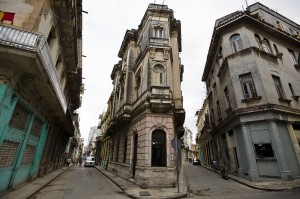 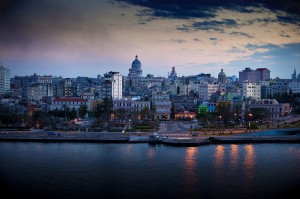 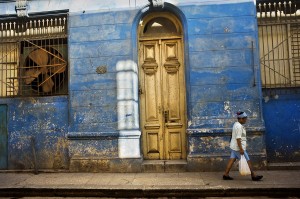 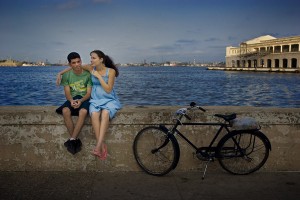 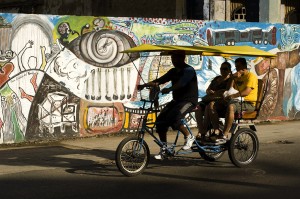